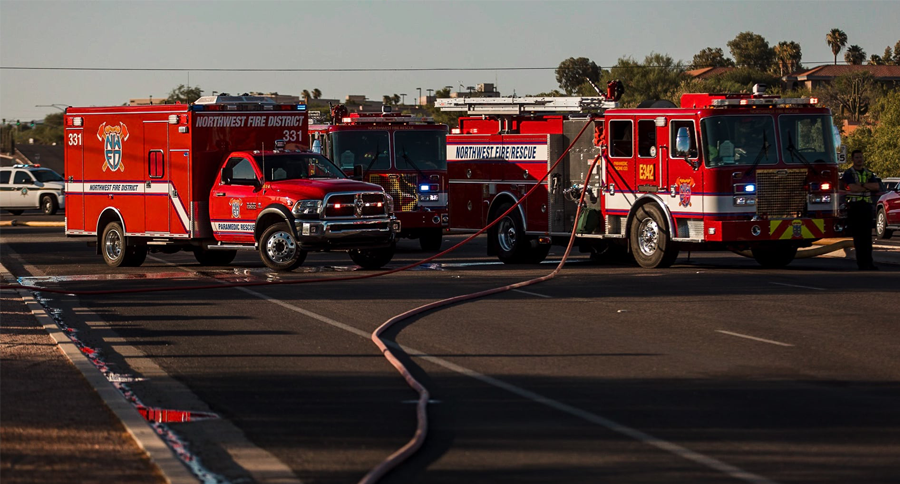 Posted at 09:32h in Blog by saponlachet.h

In the arid desert landscape of southern Arizona, where urban communities border wildlands, emergency preparedness is taking on a new urgency. Current fires in Australia, and the number of homes lost in recent California wildfire seasons, can’t help but remind firefighters and homeowners about the potential for catastrophic damages.

Firefighters at the Northwest Fire District (NWFD) in Tucson, Arizona, work to prevent fires and keep their community and its firefighters safe by inspecting hydrants and performing pre-incident planning. In addition, the NWFD team runs outreach programs and business inspections to help avoid injuries when fires do break out. To save lives and property when fire strikes, NWFD ensures firefighters can locate the closest hydrant, be certain it works, and determine whether hazardous materials are stored in the involved structure or any nearby buildings.

NWFD has delivered a direct monetary benefit for the community from its improved preparedness. Insurance companies review many safety-related parameters when setting rates, including measurements of functional water supply, including hydrants. NWFD was given the highest classification possible in their most recent insurance evaluation, driving down the fire insurance rates—saving money for everyone in the district. 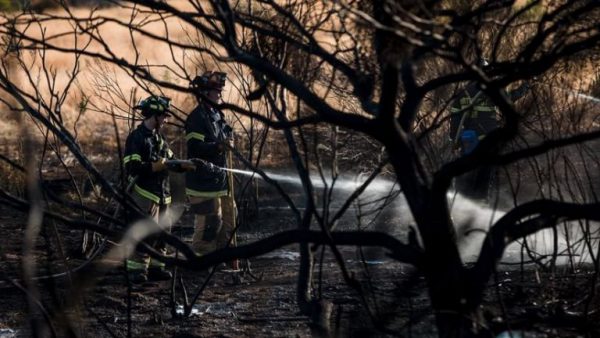 NWFD’s 11 fire stations serve a growing community of more than 110,000 people within a territory that spans more than 150 arid square miles. With very little surface water available, firefighters rely heavily on the operational status of every hydrant. They need to know the hydrant they will be using on scene is fully functional.

Now that NWFD has deployed mobile apps, every user can see the operational status of nearly 10,000 hydrants in real time.

“Our force can quickly and easily pinpoint the exact location of hydrants, verify they are fully functional, and identify the water companies responsible for each hydrant if they aren’t working,” Long said.

Firefighters inspect every hydrant in their region every year and record the operational status. In the past, they used paper forms and maps that resulted in more than 800 pages of handwritten notes held in large binders that firefighters carried around in their trucks during inspection season. Critical information on each hydrant was hard to update and was often inaccurate and inconsistent from truck to truck.

Using apps, the NWFD team was able to inspect and upload the real-time status of 4,000 hydrants in just 60 days—a workflow that makes hydrants more reliable and inspections transparent. “Seeing which hydrants are in what stage of inspection or repair on smart maps is huge because it allows us to track the progress in real time,” said Tom Krinke, firefighter and paramedic with NWFD. 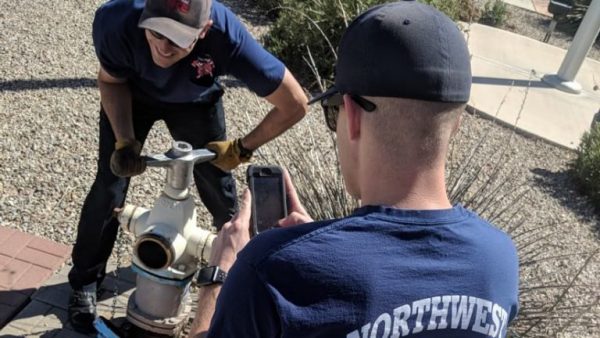 During the test, firefighters used the app to tailor surveys built to record the multi-hazard and integrated risk assessment workflows that are currently manual and paper based. The app recorded details about buildings, beyond the basic floor plans that get updated on an annual basis to produce hard copy maps.

As firefighters walk through a building inspection, they can pinpoint and mark physical assets in the app, such as the location of electric, gas, and water shutoffs; stairwells; elevators; or the alarm control panel. They can also assign a risk assessment score to each address. Structures are then color-coded on smart maps, providing an instant visual capture of the risk level, which firefighters can quickly reference in route to a fire.

With the app, if the structure is coded for higher risk, firefighters would be able to drill into more detailed data about the exact location of hazards before running into a building. The app is currently being evaluated for its potential to allow for such outcomes as safer navigation through a structure when smoke is heavy and visibility is low. 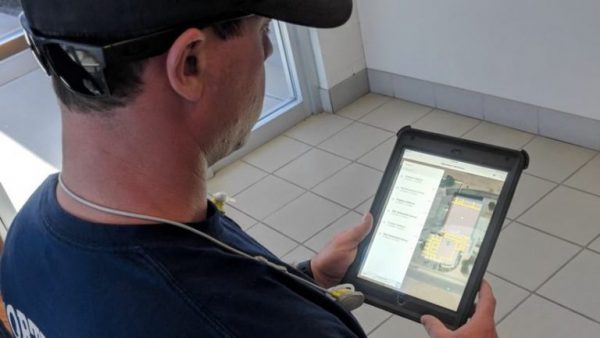 The prototype app could aid with such practical decisions as where to park the fire truck as it illuminates an 800-foot radius around a fire that corresponds to the length of the hoses on every truck. It also identifies viable hydrants for the incident.

In the dry region of the US Southwest, NWFD firefighters will continue to battle blazes, protecting people and property using every advantage they can muster—including technology. The team’s recent creative use of apps and smart maps have the potential to further improve preparedness.

“It’s a matter of time before we take this pre-incident plan system to the next level, because fire captains only have 60 seconds to get all the information they need before each response,” Long said.